Snakes. Why did it have to be snakes? Who wants serpents slithering around their yard or into their home? And yet these slinky creatures are known to do just that. If you find a snake on your property, Critter Control of Columbus can take care of it for you quickly and easily. Call today. 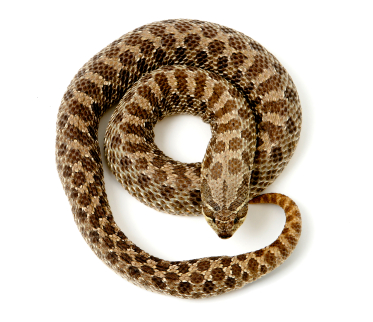 Because there are 28 species of snakes found in Ohio, it is difficult to make any generalizations regarding the type of snake you might come across in day-to-day life. With that being said, you should definitely know the characteristics of our venomous snakes.

Are snakes known to enter homes or yards?

Do snakes harm people or property?

Even though certain species of snakes are not venomous, all snakes have the capacity to harm both humans and domestic animals. They strike when cornered, which makes attempts to trap them dangerous. Critter Control wildlife specialists can safely and humanely remove problematic snakes from properties. Our professionals are trained, equipped, and ready to keep members of the public safe by eliminating pestilential snakes.

We can help you get rid of snake problems. Call today.

Request a Quote
Snakes
Snakes in your home, garden or rock piles? Those slithering serpents are probably harmless. Critter Control can help you deal with snakes in a humane and rational way. If you see a snake and are concerned, call Critter Control and our trained technicians can oftentimes catch the snake if it is still there.
Call For A Fast & FREE Phone Estimate Today
614.300.7547
(No Cats & Dogs)